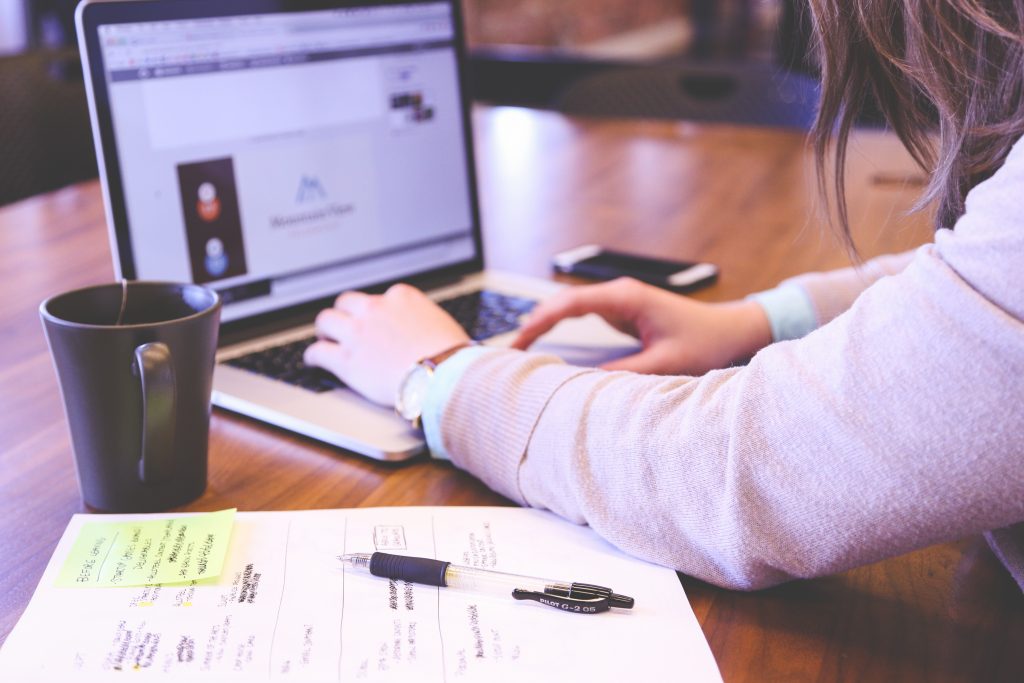 5 Reasons Influencers Fail to Capitalise On Their Followings

The questions posed by the digital age explore concepts we would never have dreamt of pondering 15 years ago. By Oxford Dictionary Definition 1 – an influencer is a person or thing that influences another.

In 2015, the definition of an influencer was updated to include:

1.1 Marketing – A person with the ability to influence potential buyers of a product or service by promoting or recommending items on social media.

‘influencers can add serious credibility to your brand’.

The age of the influencer is undeniably upon us, but the questions are endless: How profitable is the social media buzz? Can the return on investment really be measured? What is a follower worth and how can something with no fluid monetarial value be perceived as something so lucrative?

One thing is for sure, there has never been a better time for investigating how lucrative your social media following is as an income. But if you’re yet to capitalise on your following, it could very well be because:

2. You don’t yet understand the value of “promotion”
A 2018 forecast from Web Strategic Inc has predicted that social media advertisement will represent 25% of total online marketing spend for the average public trade company. It’s not for nothing, companies are fuelling their advertisement with this spend because the forecasted pretty astronomical.

So technically, the product placement which works its way into your posts can be considered “free advertisement” for the company producing it… until it isn’t.

The money really is there to be spent on endorsements, companies want to spend this money. Why should it not be on you?

3. Because, perhaps, you aren’t aware that you are an influencer
“Celebrity endorsement” is no longer just a term reserved for Roger Federer wearing a rolex on the Wimbledon Tennis Court, digital fame is here, “social media famous” is a thing, and it’s as relevant to business as bums on beds.

You’ve heard the rumours – a social media profile becomes profitable at roughly 25,000 followers, but the consensus among grassroots companies is that this is a myth. The smaller businesses with fluid marketing spend actually favor influencers with smaller, more niche followings, and will lowball at followings of less than 12,000 because these influencers are more affordable and their demographic is easier to track, it’s a safer game.

4. You might not be familiar with “The Game”, the politics behind brand endorsing
There is something to be said about Advertising being one of the most competitive industries of our time. As your social reach grows, so should the level of precaution you apply to your endorsements.

Be wary of what is featured in your posts. “Conflicts of interest” and “brand loyalty”, are common phrases thrown around by corporations scouting influencers, your social posts may come back to haunt you down the track, it’s important that your credibility remains unstained.

How shoppable is the content in your posts? How well do you know your followers? Is your content strong enough to convert them to buyers?

Amazon recently announced the development of a new Influencer Program which will allow Influencers to receive commission on sales referred by their social media channels.

The “referrer kickback” isn’t necessarily a new concept, people have been “keeping their cut” for years. But the opportunity to gouge a share of the market you’re promoting is